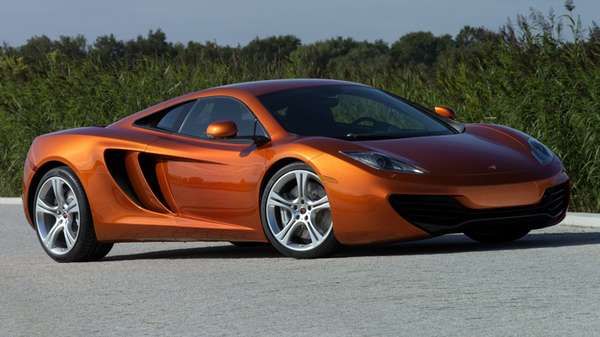 Robyn Currie — September 9, 2009 — Autos
References: mclarenautomotive & topgear
Share on Facebook Share on Twitter Share on LinkedIn Share on Pinterest
Get stoked people, the McLaren MP4-12C is here! If you live under a rock, and didn’t know that the McLaren F1 was per chance the greatest road car of ever, then maybe you aren’t nearly as excited as you should be. But to the rest of us, break out the party hats!!

Designed with speed in mind, this racetrack darling does not dabble in style for styles sake. With only 1000 McLaren MP4-12C being produced over the next year, get in line, everyone will want one.
1.3
Score
Popularity
Activity
Freshness
Get the 2023 Trend Report FREE