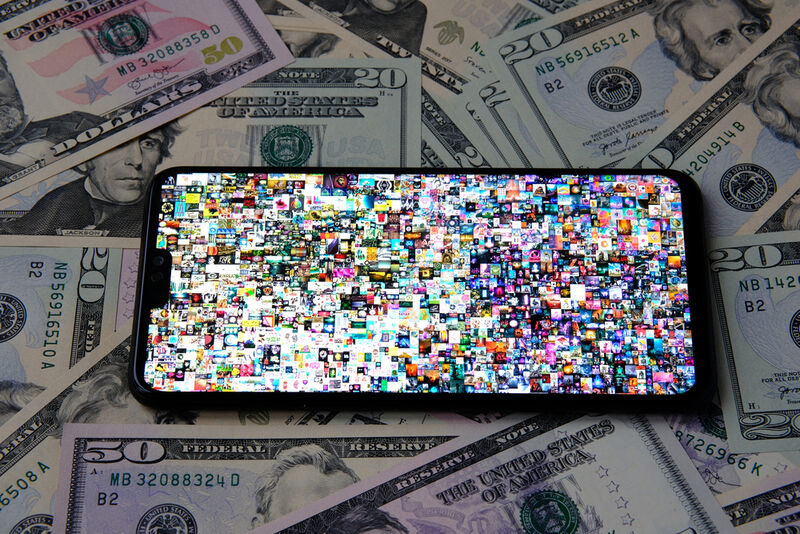 Maxim Announced the Launch of its Own Blockchain-Powered Marketplace

With the release of its own NFT marketplace, Maxim joins a handful of other major magazines and publishers that have decided to embrace the dramatic rise of NFT-related developments. This, of course, isn't all that surprising considering a magazine like Fortune was able to sell out 256 limited edition NFT magazine covers in a matter of minutes, pulling in an astonishing $1.3 million for the publisher purely from digital-only collectibles.

Unlike Fortune, which sold its own tokenized magazine covers, Maxim has decided to open an entire marketplace where pop culture figures and prominent brands can sell their own NFTs in partnership with the magazine.