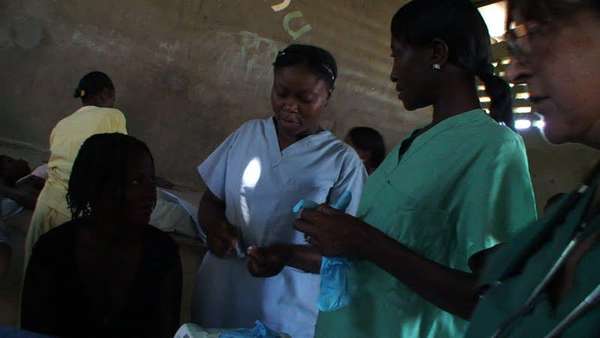 "Maternova’s business plan involves selling to governments as well as globetrotting clinicians in countries that include Haiti, Honduras, India, and Zambia," wrote Businessweek. "The products are often simple but necessary, such as a solar-powered headlamp to assist in childbirth and a color-based diagnostic test for anemia in mothers."

By attempting to bridge the gap between available low-cost medical supplies and tools and people living in rural and less-industrialized areas, Maternova uses what's already available, but makes it effective -- and that makes all the difference.