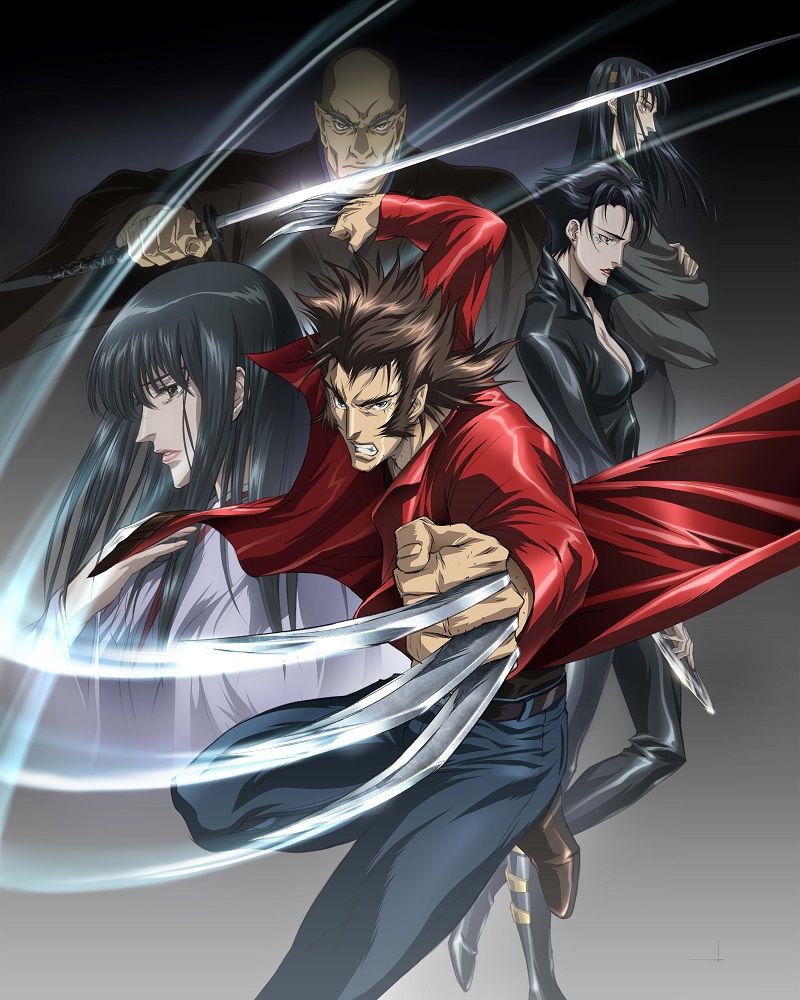 Superhero fans will be glad to know that LOVEFiLM is now premièring anime versions of four of Marvel’s most popular comic book heroes. X-Men, Wolverine, Iron Man and Blade have been produced in collaboration with the ‘Japanimation’ studio Madhouse, and are now available via LOVEFiLM’s on-demand service.

The collaboration means that new audiences, as well as existing fans, will be able to enjoy anime productions, and there are some stellar names starring in each series. The vampire-hunting hero Blade is voiced by Harold Perrineau, who starred in Lost. Milo Ventimiglia is the voice of Wolverine, with Adrian Pasdar lending his vocal talents to the role of Tony Stark in Iron Man.

Chris Bird, Director of Content Strategy at LOVEFiLM, says, "What makes this new deal exciting is that we now have the opportunity to reawaken the passion for the series among existing fans, but also pave the way for a whole new group of viewers to be introduced to the (anime) genre."