Artist Marco Evaristti Serves Meatballs Cooked with His Own fat? 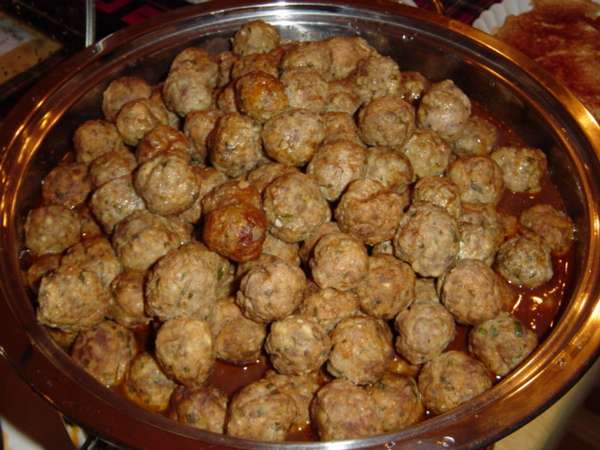 Chris Skleryk — January 19, 2007 — Unique
References: foxnews
Share on Facebook Share on Twitter Share on LinkedIn Share on Pinterest
Evaristti, a renowned shock artist served up some interesting meatballs to his friends as of recent. He prepared 48 meatballs with fat from his own body from a liposuction procedure he underwent last year. "The question of whether or not to eat human flesh is more important than the result," he said, explaining the point of his creation. "You are not a cannibal if you eat art," he added. Some of his earlier piece's include inviting people to kill fish by pressing the button on a blender where the fish were held, as well as in April 2004 he dyed an enormous iceberg in Greenland with red paint. Bizarre and unethical to some as it may seem he cooks in the name of art, and you can enjoy his art by dropping a cool $4,000 to pick up 10 human fat cooked meatballs to throw on your spaghetti.