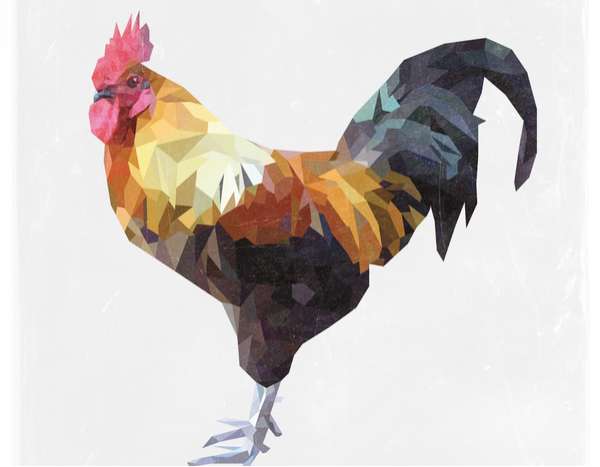 Jason Soy — January 29, 2012 — Art & Design
References: marcmars.blogspot & pikted
Share on Facebook Share on Twitter Share on LinkedIn Share on Pinterest
Would you believe that Marc Vila illustrated this series of geometric creatures in under a week? Calling the project ‘Animal Slang,’ the up-and-coming graphic designer rendered one picture per day as a way to experiment with polygons and animal artistry. From a distance, each organism can be mistaken for a photograph of the real thing.

Obviously, there’s more than meets the eye with this Marc Vila series. On the lower halves of each poster, Vila has denoted commonly used names for each animal and gives viewers bullet points of the various definitions of that particular term. You’d be surprised how many meanings the word “pig” has, though my favourite definitions of all belong to the word “donkey” as it can refer to the two polar opposites of, “a girl with a fat ass,” or “someone with a very large penis.”
4.8
Score
Popularity
Activity
Freshness
View Innovation Webinars