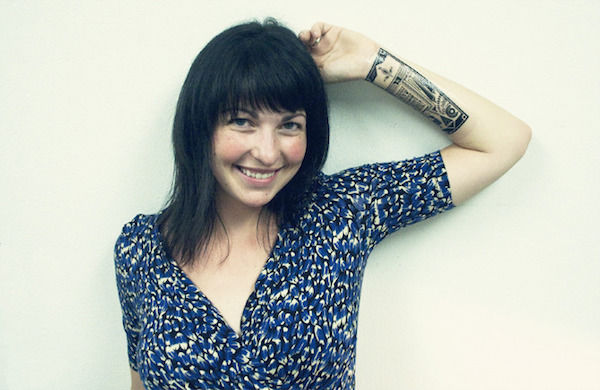 Meghan Young — April 25, 2015 — Fashion
References: cargocollective & designtaxi
Share on Facebook Share on Twitter Share on LinkedIn Share on Pinterest
Cat Dunn, a graphic designer based in Brooklyn, New York, has created a series of map tattoos that is a great option to more traditional tourist guides. Although the Crumpled City map has helped rethink this travel staple, as well as a slew of smartphone apps, these map tattoos play on a current fashion had while also providing a concrete purpose to such body decorations.

Playfully dubbed 'Map Tats,' the map tattoos boast detailed illustrations and useful written directions that are chic and informative. These temporary tattoos also ensure tourists don't have to announce their foreign status to everyone while roaming around a city. It can easily be mistaken for a sleeve and if worn with a watch, when people glance down at it, it won't seem out of the ordinary.
5.7
Score
Popularity
Activity
Freshness
Jeremy Gutsche Keynote Speaker