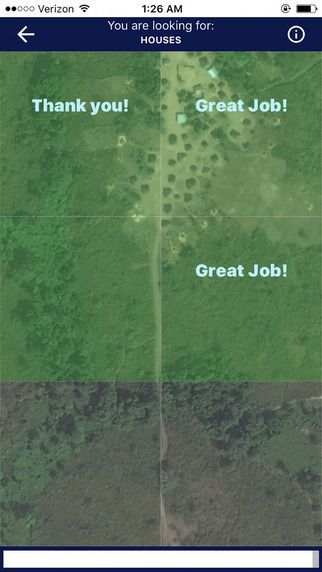 The app, available for free from Google Play and the App Store, allows users to swipe through satellite images of remote parts of the world in order to identify features such as roads, water bodies and settlements. The details gleaned from these efforts will be used to help construct maps for aid workers to use in parts of the world that haven't been adequately mapped, such as South Sudan and Sierra Leone for example.

The ability to map crisis areas once only lay in the hands of a few experts, but by making this practice crowdsourced, Doctors Without Borders stands to have a greater impact in neglected parts of the world.
1.4
Score
Popularity
Activity
Freshness
Access Advisory Services