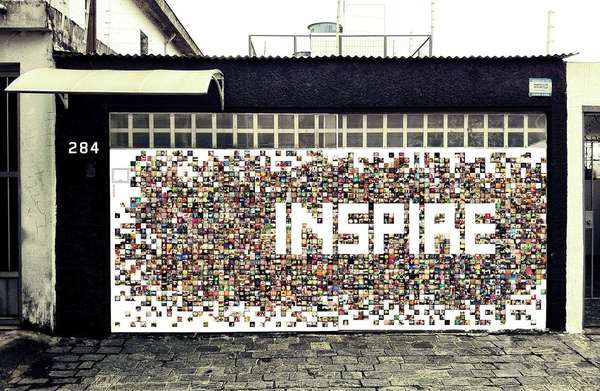 Tiana Reid — February 22, 2013 — Social Good
References: mandalah & facebook
Share on Facebook Share on Twitter Share on LinkedIn Share on Pinterest
Founded in 2006, Mandalah is business that was created by its CEO, Lorenco Bustani, who was named one of the most creative people in business in 2012 by Fast Company in a selection called How to Advertise in Brazil. The more general goal of the organization is to create ways to support businesses in a way that melds social good.

“Our work is created with dialogue, because we deal with antagonistic paradigms—with two worlds that confront themselves. We start with individuals and, little by little, we get to build a critical mass," Bustani told Business Fights Poverty in an interview on February 10, 2013 in which he described a catalyst-like shift.