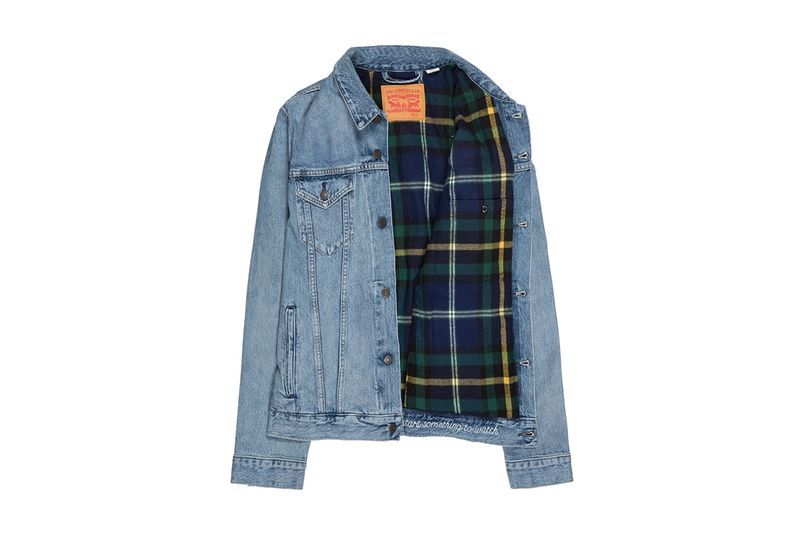 Riley von Niessen — February 9, 2018 — Pop Culture
References: justintimberlake & hypebeast
Share on Facebook Share on Twitter Share on LinkedIn Share on Pinterest
Justin Timberlake has been in the media a lot lately, with the release of his newest studio album 'Man Of The Woods,' and his anticipated Superbowl performance just behind him. In order to celebrate his album, and the changes to his style that seemed to coincide with it, Timberlake is opening up a pop-up shop from February 9th until the 11th in NYC.

To create the selection of apparel, Timerlake joined with famed labels like Warby Parker, HERON PRESTON, Levi's, YETI, Best Made Co., Moleskine, and Pendleton. A few noteworthy garments that are featured include the Air Jordan 3 JTHs, plaid button-ups, flannel and Sherpa-lined denim and corduroy jackets, sunglasses, flasks, wallets, and even a cooler. All of the pieces, apart from the sneakers, boast a rugged-looking aesthetic that coincide with the themes presented in the album.