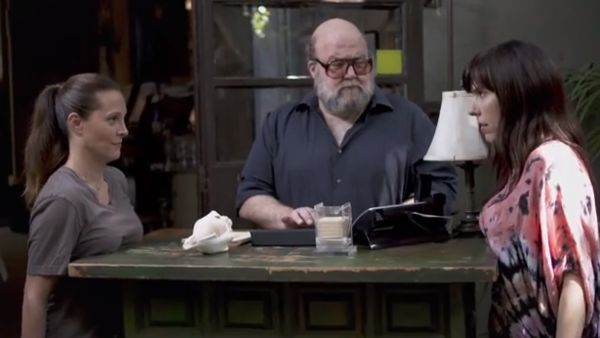 Laura McQuarrie — October 20, 2013 — Lifestyle
References: creativecriminals
In order to promote breast cancer awareness, the 360i agency in New York developed a campaign to encourage 'Mamming,' which tells women to "lay your boobs on stuff" and most importantly, "mam" where it matters: the doctor's office.

The quirky video begins with a woman oddly resting her breasts on a table. When her strange actions are questioned by her friend, she explains that she is "mamming." Soon enough, the duo is seen awkwardly resting their breasts on objects throughout the city. By the end of the video, they are even able to coach another friend to get in on the action.

The Mamming campaign was devised by "two female advertising creatives, one of whom is a breast cancer survivor."
3.7
Score
Popularity
Activity
Freshness