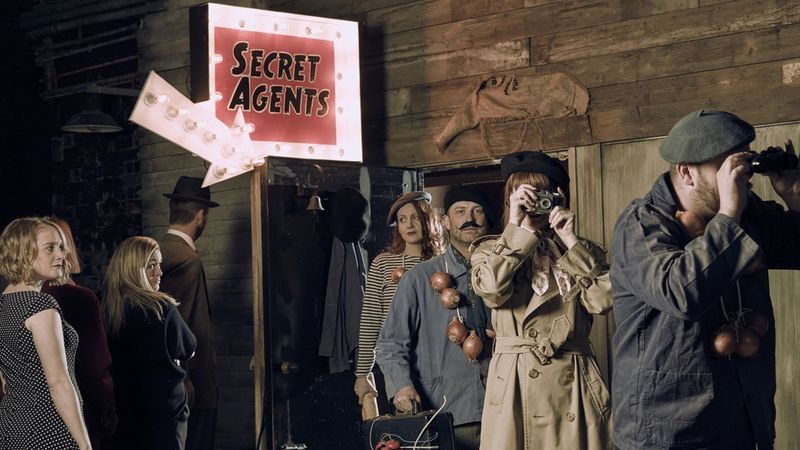 MAMAN LE MOT Takes Guests Back to France in 1943

Little is known about this year's narrative, however the event has been described as such: "the year is 1943, the battle for Europe is in full swing, and Winston Churchill has called on people to "set Europe ablaze" with a new style of warfare involving mischief, mustaches and misdirection." Those participating are asked to take on the role of agents during the French Resistance and encouraged to dress the part. After chaos has ensued, guests are invited to sit-down and enjoy a Moulin Rouge-themed dinner party.

In order to ensure the experience maintains its mystery for future participants, guests are sworn to secrecy and are unable to reveal the location, or share images from the event.
3.5
Score
Popularity
Activity
Freshness
View Innovation Webinars