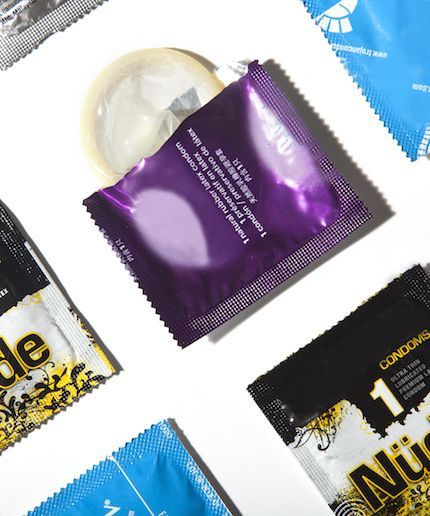 Cadhla Gray — October 8, 2015 — Tech
References: sciencemag.org & refinery29
Share on Facebook Share on Twitter Share on LinkedIn Share on Pinterest
A study recently posted in the "Science" Journal shows promise for a reversible, reliable form of male birth control. While the participants in the experiment were mice, the results have the potential to be transferred to human bodies since they contain the same sperm proteins.

The experiment first genetically modified some mice so that they couldn't make a sperm-necessary protein. Then, an immunosuppressant drug was given to non-genetically altered mice that had a similar effect. After just five days of taking the drug, those mice became infertile. However, the most exciting part is that after just a week with no drug, they became fertile again.

This is promising because it would lend to making a reversible male birth control -- providing an alternative to permanent methods like vasectomies and less reliable ones like condoms.
3.2
Score
Popularity
Activity
Freshness
View Innovation Webinars