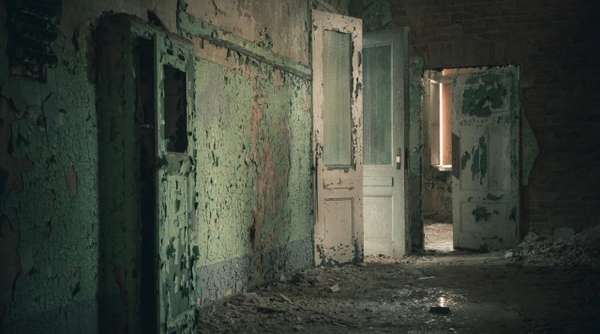 Meghan Young — April 25, 2013 — Fashion
References: christianschmeer & fubiz.net
Share on Facebook Share on Twitter Share on LinkedIn Share on Pinterest
Dark and mysterious, Malaise by Christian Schmeer is a photo series that captures the Beelitz-Heilstätten, sanatorium to care for victims of tuberculosis built in 1898 that has since become abandoned. The quiet corridors, sparse streaming light and overall neglected atmosphere is a far cry from the hospital's once prestigious status in Europe. Considered one of the most advanced in its time, Beelitz-Heilstätten does still hold a semblance of its glory days.

Malaise by Christian Schmeer, a young photographer based in London, England, immortalizes the once life-saving facility as it is today. Comprised of over 60 buildings spread, Schmeer captures only a fraction of the Beelitz-Heilstätten hospital. Nevertheless, what he does show his viewers is utterly captivating and haunting. Accompanying the photo series is an In-Motion Essay.
5.5
Score
Popularity
Activity
Freshness
Access Advisory Services