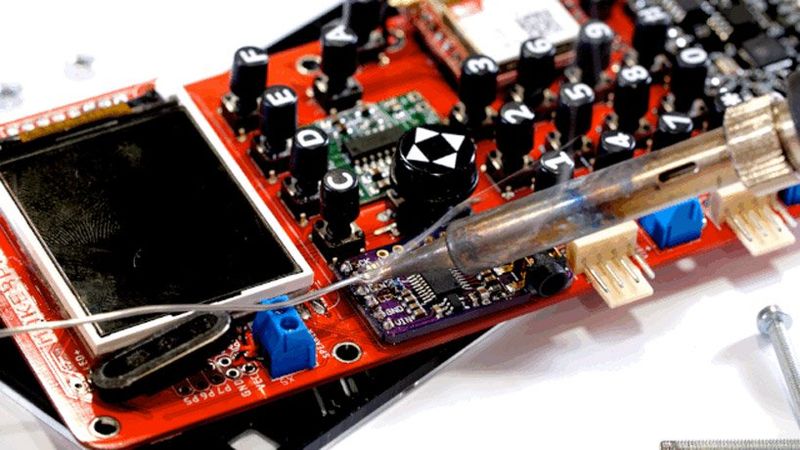 The MAKERphone is Meant to Educate Buyers on Programming and Tech

Justin Lam — October 11, 2018 — Tech
References: geeky-gadgets & forbes
Share on Facebook Share on Twitter Share on LinkedIn Share on Pinterest
The DIY MAKERphone may not replace the expensive iPhone in your pocket but its 20-year0-old creator hopes it will at least teach people a little about programming and basic electronics. Created by developer Albert Gajšak, the DIY MAKERphone kit is centered around an Arduino and comes packaged with a circuit board, a GSM module, a dual-core processor, a 128×160 pixel color LCD, antenna and a sound module. Buyers will, of course, have to assemble the phone by themselves, though some of the packages offered on the Kickstarter campaign do include the tools needed, and one package even includes the fully built phone.

In addition to teaching buyer basic electronics, the MAKERphone also aims to instruct people on programming in environments such as scratch and python, as these are the languages driving the software of the MAKERphone.