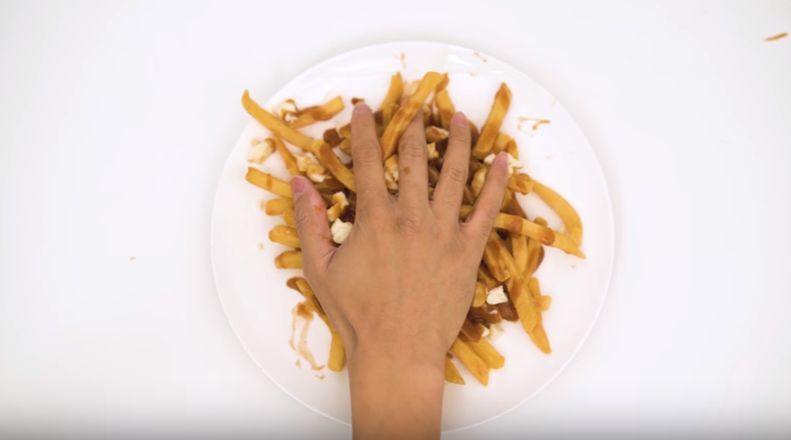 Created to celebrate Canada 150 in style this corporate collaboration with musician Andrew Huang was made using $150 worth of products that fall into traditional Canadian stereotypes. The recorded sounds included the musician biting into the exclusively Canadian ketchup chip, knocking two hockey skates together, squishing a milk bag and blowing on an open bottle of maple syrup.