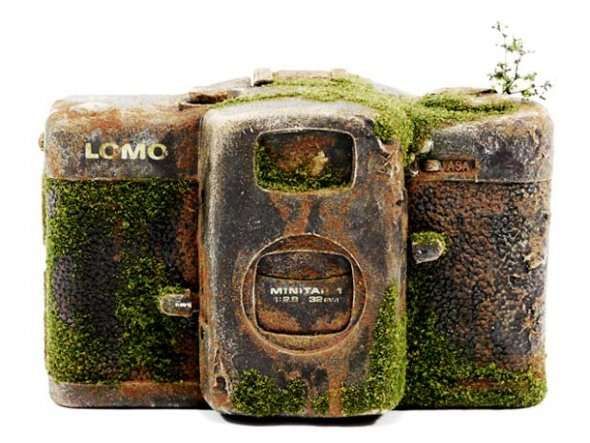 These portrait series by Maico Akiba makes one think about the future of their disposable objects. Thanks to ever-changing technological innovations, our society is keen on attaining the best and the latest that phone and computer companies have to offer. Because of this obsession to keep up with what's new, individuals are failing to think about where their dead technology ends up over time.

Exploring the future of our beloved gadgets, these eye-opening and eerie photographs will have one re-thinking the role of these objects in their lives.
5.2
Score
Popularity
Activity
Freshness
View Innovation Webinars