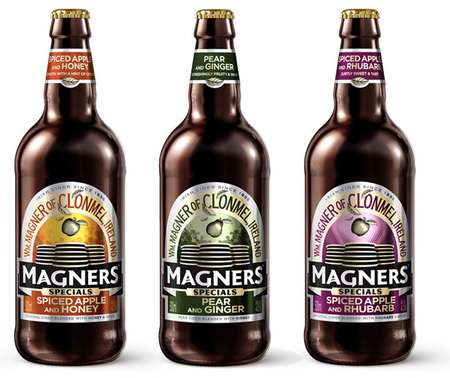 Magners Cider is the First Alcohol to be Sold on Facebook

Magners cider currently has about 6,000 Facebook fans, but it plans to create more awareness of its brand through increased price promotions and using Facebook as a sales vehicle as well as a testing engine. As Kirsty Hunter, marketing head at Magners says, "F-commerce is in the very early stages, so at the moment it is simply a great way to increase offline sales by driving trial."

However, selling clothes, toys and food on Facebook is one thing -- introducing alocohol onto the scene is something else entirely. With so much youth traffic on Facebook, how will parents react? I guess we'll find out soon enough.
3.4
Score
Popularity
Activity
Freshness
Jeremy Gutsche Keynote Speaker