Survival Video Board Games
Next
Set of
Related
Ideas 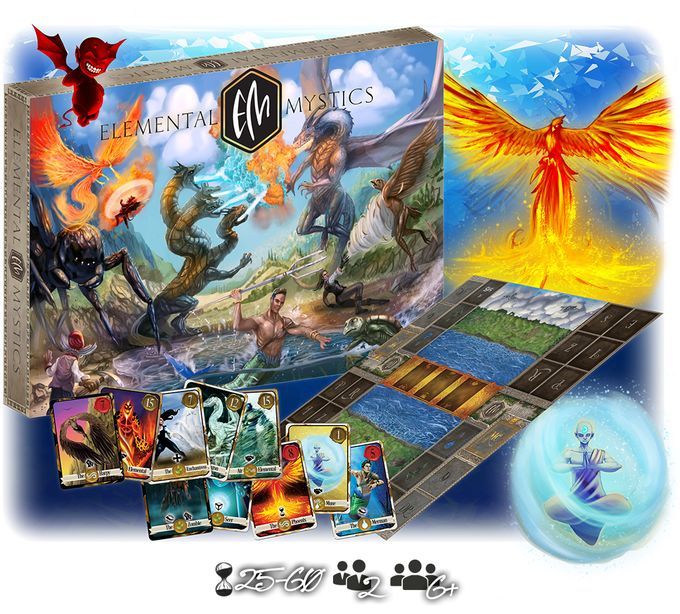 The tabletop game is currently available on Kickstarter, where creator Josh Gray is hoping to secure enough funds to bring Elemental Mystics to mass production, as well as translate the magical game into different languages so that more people have access to it.

When playing Elemental Mystics, consumers can expect to battle monsters as they attempt to gain control over the fantasy realm, all while ensuring other players don't succeed them. In order to win, players have to use their intellect and outwit everyone else, while also dodging a variety of twists and turns that aim to throw them off their track.
1.3
Score
Popularity
Activity
Freshness
Jeremy Gutsche Keynote Speaker