Pranksters At The White House
Next
Set of
Related
Ideas 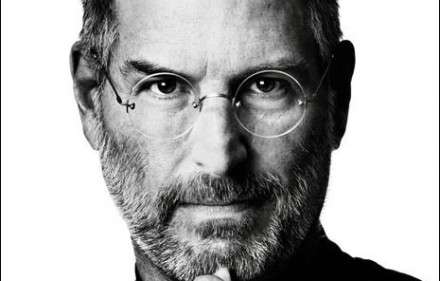 Fortunately, it turned out to be a not-so-funny joke as the MacWorld 2009 blog was hacked by pranksters who posted an article to build on rumors that the Apple CEO is concerningly ill.

Steve Jobs had already canceled his MacWorld 2009 keynote (he blames his illness on hormone imbalance), a huge disappointment to many of the conference and expo attendees. Perhaps this was their way of seeking revenge?

Trend Hunter has seen a lot of pranks and hoaxes. For a recap on the best (and worst) of these, check out the related clusters below.