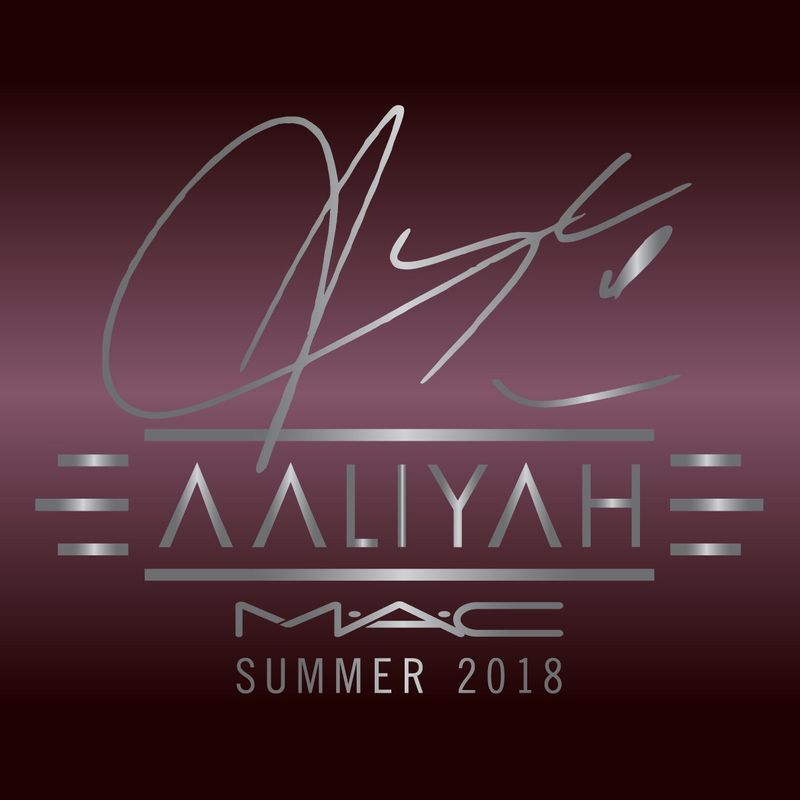 The New MAC Aaliyah Collection Was Pushed by an Online Petition

Riley von Niessen — August 26, 2017 — Fashion
References: change.org & popsugar
After an online petition on Change.org that called for a MAC Aaliyah-inspired collection gained the support of over 26,000 people, the cosmetics giant is officially readying to make it happen.

Although the collection that honors the late singer is still in its early stages, the brand has revealed that it will be named 'One-in-a-Million,' after her famed 1996 song. A representative for the brand introduced the MAC Aaliyah-inspired collection by saying, "Aaliyah is truly one in a million — an unstoppable icon whose groundbreaking work in R&B music and film inspires us all."

The representative also acknowledged the influence that the brand's fans had on the development of the collection, saying "Today we join her countless fans in celebrating her with the announcement of the MAC Aaliyah collection. You made it happen!"
1.6
Score
Popularity
Activity
Freshness