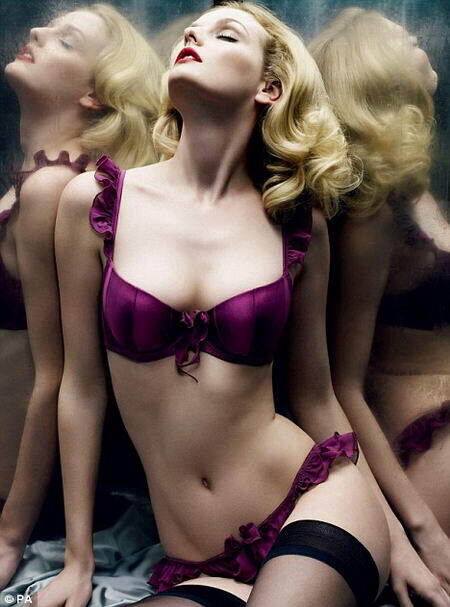 Beautiful and as glamorous her career maybe, Lydia is best known as the daughter of Patty Hearst, who was kidnapped by the Symbionese Liberation Army in 1974 when she was just 19 and gained her notoriety when she joined her captors in their cause.

She served a jail sentence for bank robbery but was later pardoned. Going back even more, Lydia's great grandfather, William Randolph Hearst, the newspaper baron lived for many years with Hollywood actress Marion Davies even though he remained a married man all his life. Their liaison was parodied in Orson Welles' classic movie â€œCitizen Kaneâ€.

Myla London is apparently the world's best selling lingerie line based on per square footage of shop. One of their most famous item is the Lace and Freshwater G-string worn by Samantha in â€œSex and The Cityâ€.
5.8
Score
Popularity
Activity
Freshness
Access Advisory Services