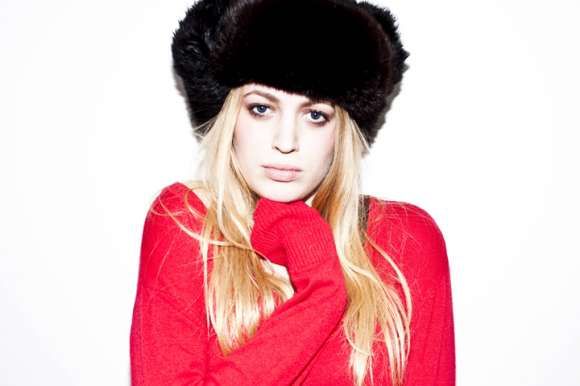 Louise Jordan Shoots the Girl Next Door with the Union Jack

The British photographer, who is based out of Paris, is said to be inspired by the working woman and the girl next door. Her portraits are very patriotic with their props ranging from America's national bird, the Bald Eagle, to the Union Jack flag and outfits inspired by the star-spangled banner. Additionally, with names such as Russian Spleen and Tea Time, these photos show Louise Jordan's ability to further convey her loyalist messages. The subjects who pose for her are hipster-like, with limp hair, frizzy fringe and bold, black glasses.