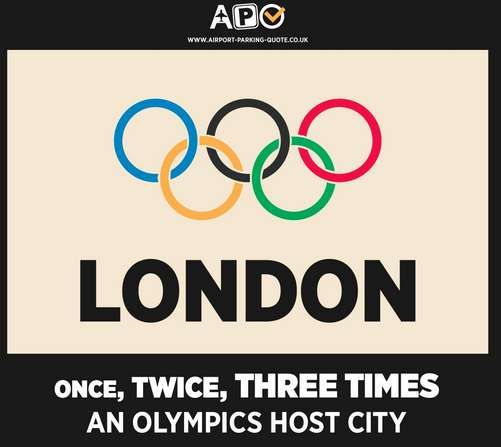 The first Olympic games in the United Kingdom was in 1903 under the rule of King Edward VII. The honor of hosting the event was initially awarded to Rome; however, after Mount Vesuvius erupted, the Italians pulled out and left the UK with only 10 months to prepare. In 1948, Britain almost gave the title to the United States due to post-war financial stress, but King George insisted that it would be a benefit for the nation. This year, London is again a host city who beat out Paris with a 54 to 50 vote.