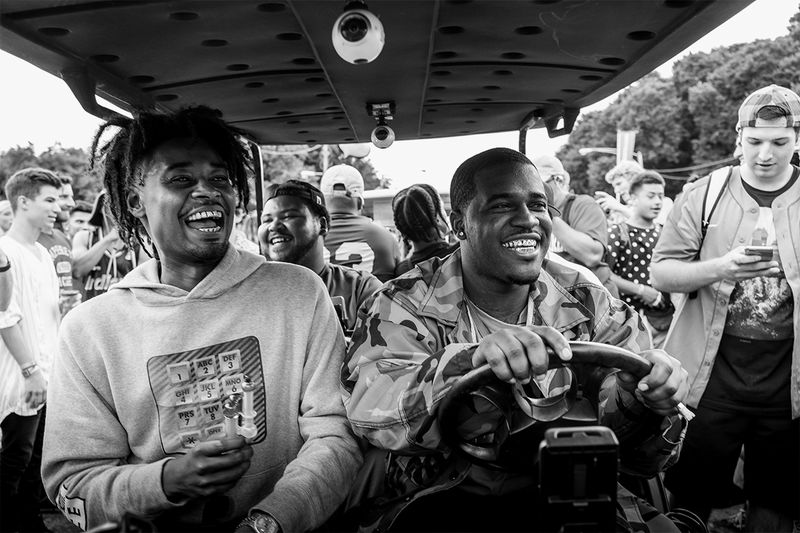 With this, the series shows the rappers relaxing, conversing with fans, performing in front of exuberant crowds of thousands, and even vaping. The series also documents the exclusive after parties that took place after the main Lollapalooza music festival events -- granting fans an in-depth insight that takes them closer to some of their favorite artists.
4.2
Score
Popularity
Activity
Freshness
Get Trend Hunter Dashboard