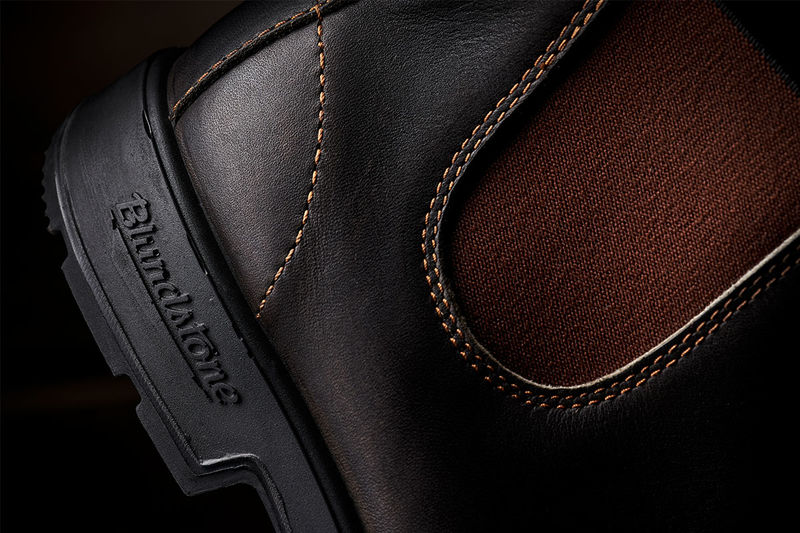 Amy Duong — February 5, 2019 — Fashion
References: blundstone & highsnobiety
Blundstone's iconic 'Original #500 Series' surrounds its Australian Chelsea boots and it reaches its 50th year this year -- the 'Live in My Blundstones' campaign commemorates the milestone. The campaign follows a series of individuals who rely heavily on their personal pair of boots on the daily. It is created to cater to Blundstone owners, encouraging them to take photos for social media using the hashtag #LiveInMyBlundstones.

The silhouette is a staple item for workers, builders, and farmers -- it is also a great casual boot as well due to its comfortable construction and durable components. Notably, the shoe's design remains fairly the same as the original 1968 model, with only technological advancements due to its timeless look -- there have also been new colorway options throughout the years.
5.7
Score
Popularity
Activity
Freshness