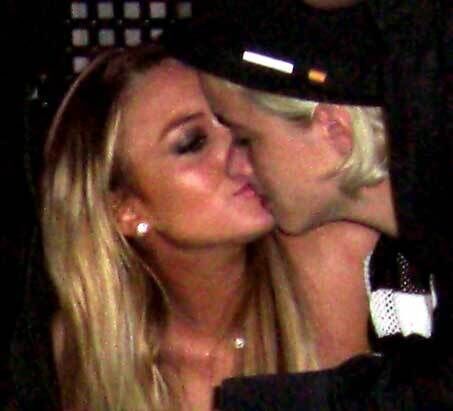 An American radio DJ, asked them how long they had been together, "A very long time," was the reply from Lindsay Lohan, who has been living with the 30-year-old DJ since May. Making a very long time five months. They were on the show to talk about their close friend Adam ‘DJ AM’ Goldstein, badly burned in a recent plane crash.

Clearly the news about Linsday Lohan is not a surprise as there have been several public displays of affection, all sold to the world’s media.
6.3
Score
Popularity
Activity
Freshness
Jeremy Gutsche Keynote Speaker