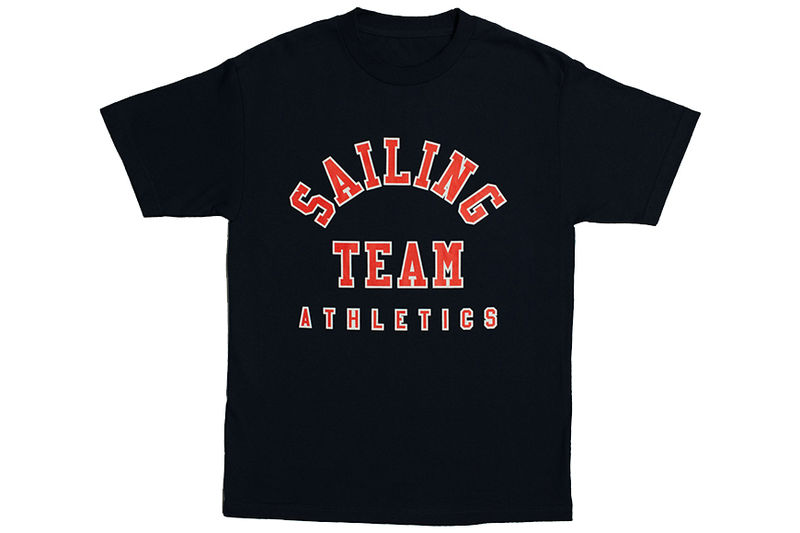 Included are a variety of graphic t-shirts, long-sleeves and hats, all of which denote the Lil Boat album in a different way. Hats, which are offered in black, orange, blue, yellow and green, are marked with the simplistic embroidery of a sail boat. Meanwhile, a number of shirts state "Sailing Team" whereas others honor Lil Yachty and his album more obviously.

This is accomplished with his name appearing over an image and "The Boat Show Tour 2016" written beneath. A vintage-inspired t-shirt also shows Lil Yachty's name but accompanies with a stars on the tips of each letter and a picture of him that's humorously surrounded with bolts of lightening.
4.4
Score
Popularity
Activity
Freshness
View Innovation Webinars