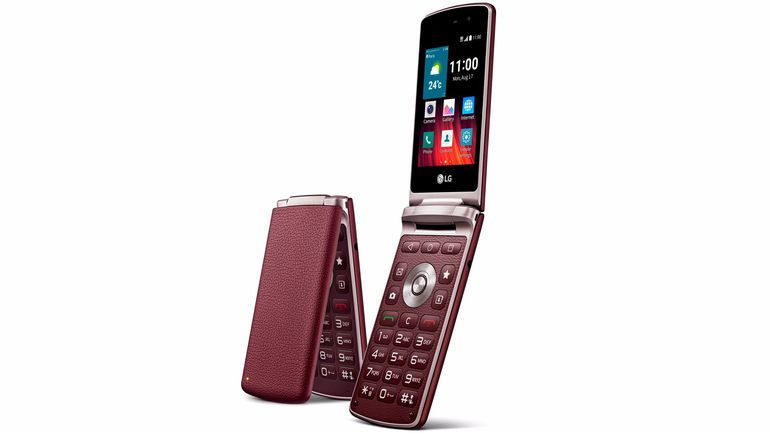 David Ingram — August 7, 2015 — Tech
References: lgnewsroom & gizmag
Share on Facebook Share on Twitter Share on LinkedIn Share on Pinterest
For anyone who loves the connectivity and technological features of a smartphone, but longs for the familiarity and retro feel of the classic clamshell device, the launch of the fully updated LG Wine Smart is certainly good news to hear.

Designed to act as a sort of hybrid device, the LG Wine Smart was made for those not quite ready to fully transition into the modern world, but don't want to be completely left behind. Initially the phone was only going to be released in Korea, however it will now also be expanding into several different international markets as well.

And while it may have the body of a traditional flip phone, complete with a numeric keyboard, underneath it boasts up to date Android software, a 3 megapixel rear camera, 4 gigabytes of storage and a 3.2 inch touch screen display.
5.6
Score
Popularity
Activity
Freshness
Access Advisory Services