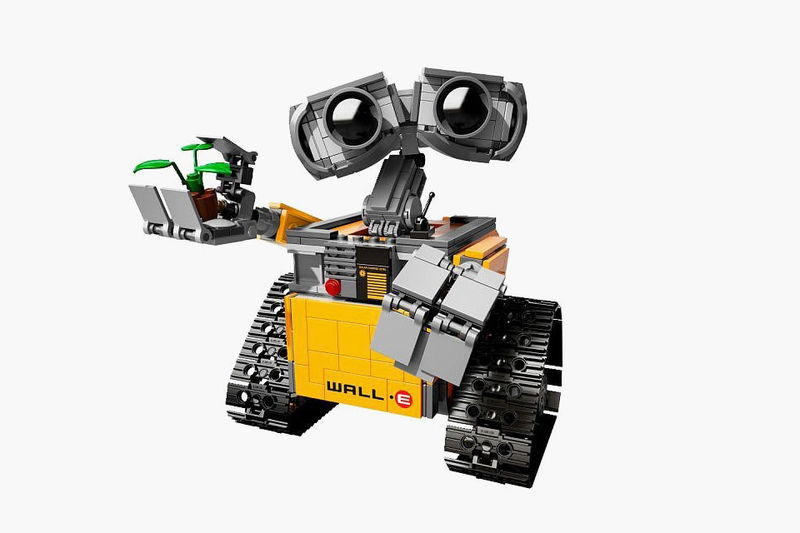 LEGO Collaborates with Disney to Release a Wall-E Collection

The Disney/Pixar classic film 'Wall-E' was met with both commercial and critical success, as well as praise for bringing environmental issues to light. The beloved character has been in LEGO development since 2005 by Pixar Animated Studios' animator Agnus Maclane. While creating the character for the film, Maclane began developing the character in LEGO form as well and finally, the LEGO Wall-E is being released.

The LEGO figure includes many signature Wall-E features like the adjustable head, rolling tracks, posable neck and multi-functioning moving arms with gripping hands. The set comes with a booklet about Agnus Maclane, as well as more information about the beloved film and character.
5.4
Score
Popularity
Activity
Freshness
Get Better and Faster