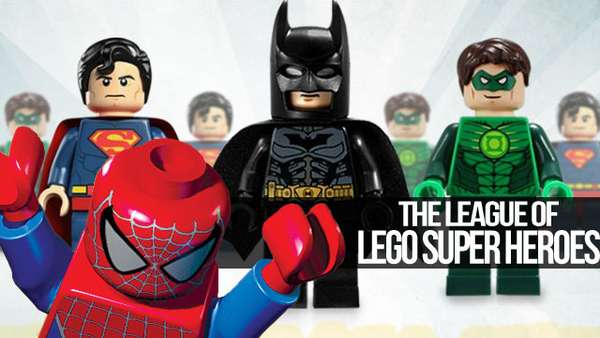 LEGO Super Heroes Collides the World of Marvel and DC

With the abundance of superheros films launched this summer and even more to come, it’s clear that being a comic book geek is cool. LEGO Super Heroes is a new collection that the toy company is launching next year and both Marvel and DC are a part of it. Faces you can look forward to from Marvel includes Spiderman, Iron Man, Hulk and the wise-cracking Deadpool. On the other half of the spectrum, you’ll see Green Lantern, Wonder Woman, Joker and of course the Dark Knight himself, Batman. I haven’t bought LEGO in a long time but with this release, I’m going to make my first purchase in years.