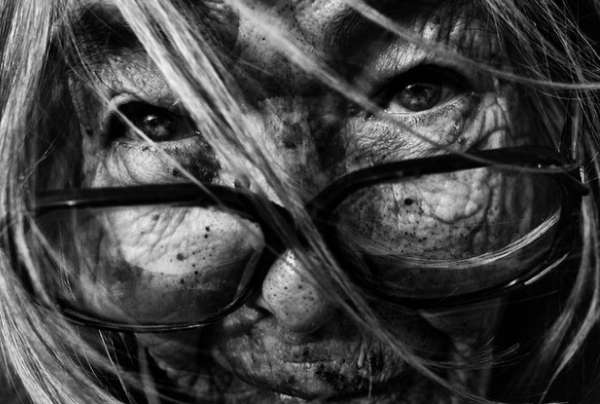 Since Lee Jeffries focuses on homeless people, each of his images further covey the raw nature of what it means to be impoverished. Although each of this talented photographer's images follows a similar black and white pattern, they truly do keep viewers guessing due to their exposed nature. While homeless people are vastly ignored by many within society, Lee Jeffries chooses to them as equals.

Implications - Just as photographer Lee Jeffries attempts to treat each of his homeless muses as equals, it is important for companies to publicly do the same. Companies that stress their committed nature to inclusiveness will instantly appear valuable and knowledgeable within society.
6.3
Score
Popularity
Activity
Freshness
Get Trend Hunter Dashboard