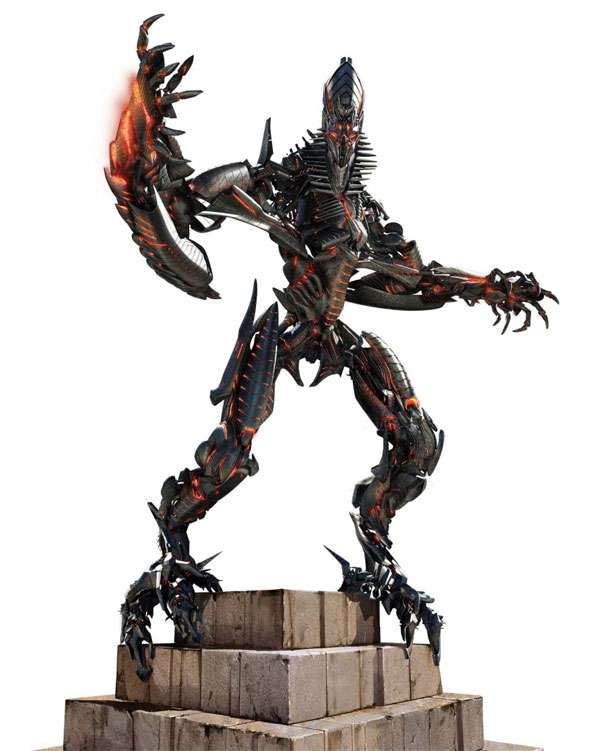 These extremely cool images that recently showed up on the Web showcase the latest colossal machines from the motion picture.

Implications - This sequel follows Sam Witwicky as he flees from the Decepticon forces who have returned to Earth to try and discover knowledge that only he possesses. You'll learn more about the ancient origins of the Transformers and see crazy battles as the Autobots face the evil Decepticons with the help of international armies.
5.8
Score
Popularity
Activity
Freshness
Attend Future Festival Virtual

40 Badass Transformers Breakthroughs
Inspired by the Upcoming Transformers: Dark of the Moon Movie