Reality Stars as Rappers
Next
Set of
Related
Ideas 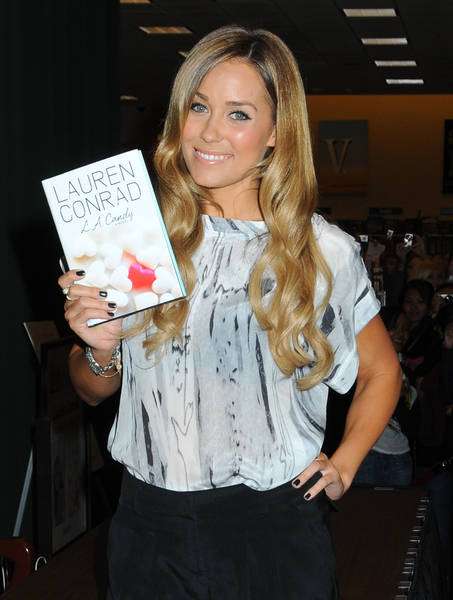 With two reality shows under her belt, a clothing line and a book, the next logical step for Lauren Conrad to take was turning her “fictional” book -- about an ordinary girl who finds herself turned into a reality television star -- into a movie.

The producers of Twilight have recently inked a deal with Lauren Conrad to turn her best-selling book into a movie of the same name, 'Lauren Conrad’s L.A. Candy.' I imagine the movie will be exactly like The Hills, except on a bigger screen.
0.6
Score
Popularity
Activity
Freshness