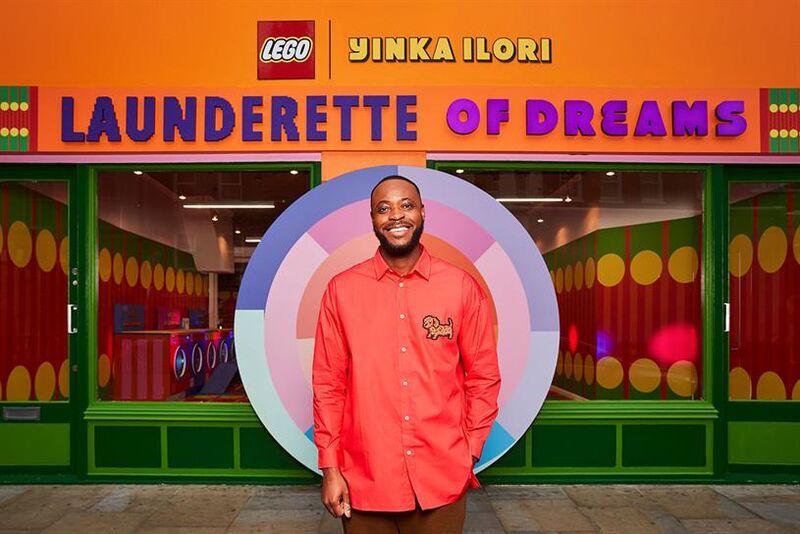 LEGO & Yinka Ilori Collaborated on the Launderette of Dreams

Laura McQuarrie — October 28, 2021 — Marketing
References: campaignlive
Share on Facebook Share on Twitter Share on LinkedIn Share on Pinterest
As part of its ongoing Rebuild the World campaign, LEGO created the playful Launderette of Dream with artist and designer Yinka Ilori. More than 200,000 toy building bricks were used to recreate the washing machines and colorful decor within the space, which creates an interactive and playful experience that people of all ages can appreciate.

Full of the artist's signature bold style and influenced by Ilori's British-Nigerian heritage, the Launderette of Dreams is a must-visit destination.

Alero Akuya, vice-president of global brand development, Lego Group, told Campaign that the brand "really wanted to have a physical expression and manifestation to allow people to come and play and not just play alone, but play together." At this place, people can build off of what others have already created, or bring their own visions to life to inspire someone else.
5.3
Score
Popularity
Activity
Freshness
Get Trend Hunter Dashboard