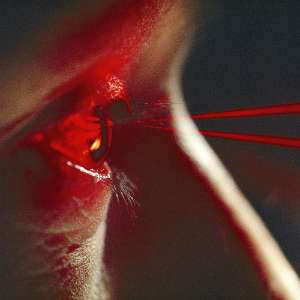 When you see a genuine IMAX film, there's a tendency for the quality to diminish as your eyes approach the periphery. Unfortunately, current technology prevents projectors from broadcasting an image of such size without losing fidelity, messing up the depth of field or sacrificing image quality. Laser IMAX will remedy those limitations with a suite of new technologies which will not only improve the visual appeal of films, but will make business with Kodak and IMAX more straightforward. A digital distribution platform has been added, allowing movie theaters to download films and trailers from producers. Moreover, people who've had optical troubles with 3D films need not worry -- lasers hit the retina in a novel way, meaning that typical discomfort shouldn't arise anymore.
1.8
Score
Popularity
Activity
Freshness
View Innovation Webinars