16 of The World's Most Expensive Foods + Alcohol

26 of the World's Most Expensive Foods 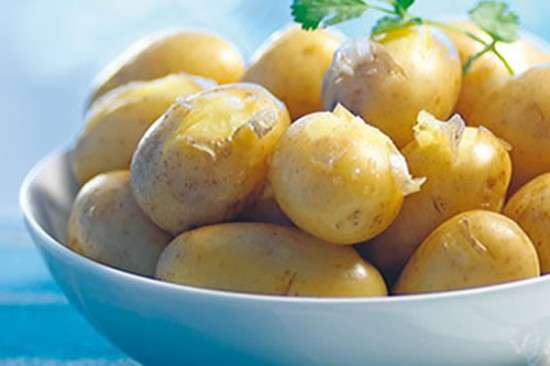 Corinne Guirgis — June 7, 2011 — Luxury
References: wackyarchives & odditycentral
Share on Facebook Share on Twitter Share on LinkedIn Share on Pinterest
La Bonnotte potatoes are a rare, expensive and exclusive delicacy. Served only in the most luxurious restaurants, the potatoes actually classify as one of the most expensive foods in the world, with a going rate of up to $700/Kg. This compares to an average price of $1-7/Kg.

According to Oddity Central, "its ridiculous price doesn’t just have to do with its delicious salty flavor, but also with the fact that it’s very rare. This variety of potato is only cultivated on Noirmoutier, an island off the coast of western France, and just 100 tons are produced every year, mainly because they have to be picked by hand."

The overpriced, but apparently delicious potato, also known as "The King of Potatoes," La Bonnotte is planted sometime in February and ready to be picked in the first week of May. By the first weekend of the month, the entire crop is usually exhausted!

Would you pay $700 to get a taste of this rare potato? Never underestimate the power of exclusivity in sales!
4.3
Score
Popularity
Activity
Freshness
Jeremy Gutsche Keynote Speaker