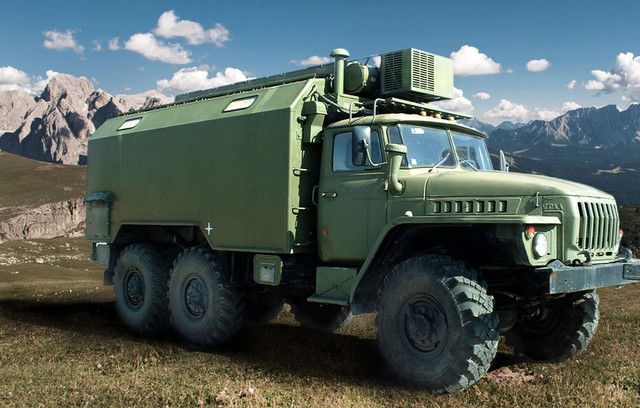 Photographer Kurt Moser Built a Truck That Acts as a Camera

In essence, all a camera is is a darkened chamber that allows light to selectively enter and imprint itself on some sort of exposure material. Though consumers typically think of cameras as handheld devices, by the strictest definition, cameras can be any size. As such, Kurt Moser went big when designing his rugged camera.

The unique camera uses a functional Russian military vehicle called a Ural. The reason for the giant truck is twofold: it allowed Moser to easily navigate Italy's South Tyrolean Dolomites mountains (which he captured with the camera,) and it has the capacity to carry the massive glass plates that acted as high-definition exposure sheets.
5.2
Score
Popularity
Activity
Freshness
Get Trend Hunter Dashboard