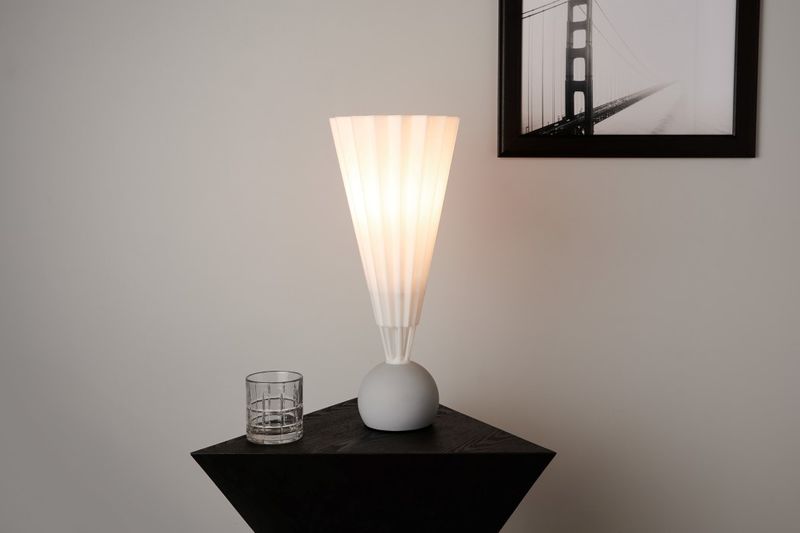 Inspired by a shuttlecock from badminton, the lamp features a round base with a fancy conical shade on the top that will bathe a space in warm, inviting light. Designed by Konus Design for Gantri, the lamp has been 3D-printed using biodegradable PLA material, which will allow it to be consciously discard after it has served its purpose.

The initial design of the 'Konus' lamp created two decades ago was detailed by Raphael Pangilinan of Konus Design who said, "I didn’t have a lot of money, so I improvised using driftwood or pieces of metal. I first made Konus using bamboo, eventually moving on to hand-woven abacá fiber. I never manufactured it on a large scale because it would have taken forever, but now 3D printing lets me do that.”
2.3
Score
Popularity
Activity
Freshness
View Innovation Webinars