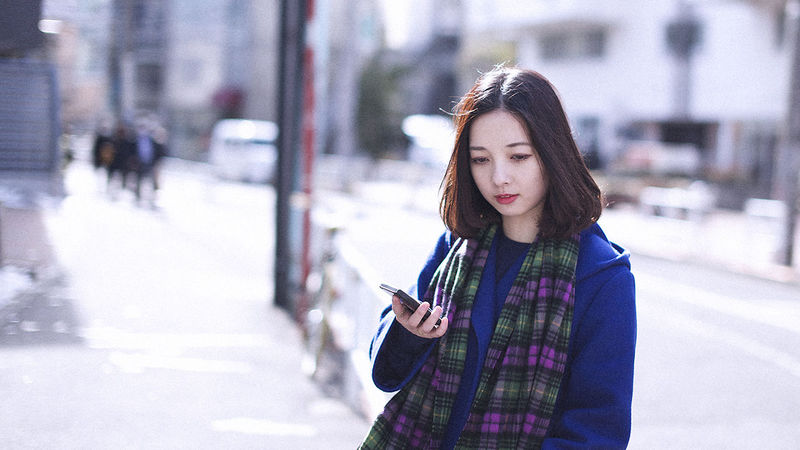 Meghan Young — April 4, 2015 — Lifestyle
References: itskoko & fastcodesign
Share on Facebook Share on Twitter Share on LinkedIn Share on Pinterest
The Koko app attempts to address the way people think about themselves, especially when it comes to their actions in the world. It's often easy to go down a rabbit hole of harsh self-deprecation and criticism, and the Koko app aims to stop the cycle by crowdsourcing cognitive behavioral techniques to help them through it.

Developed by Robert Morris, the Koko app is essentially a social network for depression. Instead of asking 'what's on your mind' like Facebook, it asks 'what's wrong.' Fast Co Design writes, "The user is asked to describe what happened (for example, because she just lost her job) and then to try to quantify why that makes her upset (for example, because it means she has failed her family or worries she might never get hired again). The point is to articulate these morbid thoughts out loud, so that other people on Panoply can help the user iron out the "bugs" in her thinking."
4.7
Score
Popularity
Activity
Freshness
Attend Future Festival Virtual