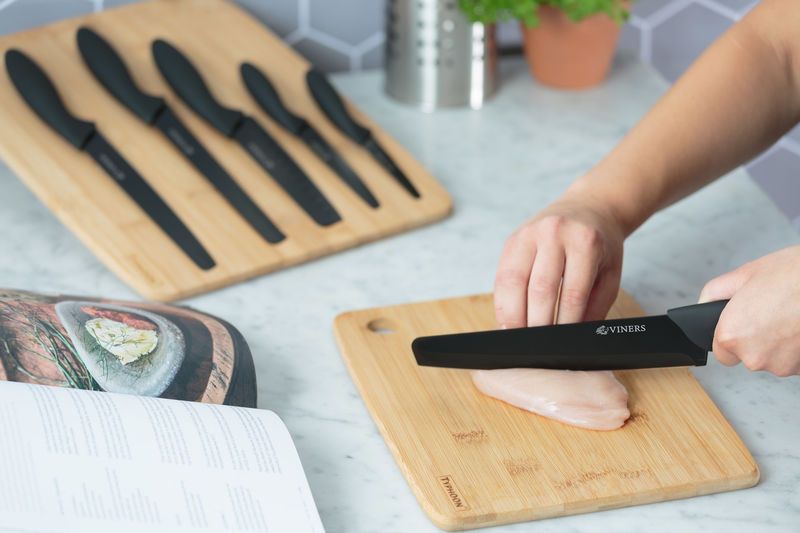 Viners Boasts a Collection That Seeks to Reduce Knife Incidents

Kalina Nedelcheva — January 16, 2020 — Business
References: viners & dezeen
Share on Facebook Share on Twitter Share on LinkedIn Share on Pinterest
The government of the United Kingdom recently passed legislation in response to knife incidents that reached a record high, "with a reported 285 fatalities in the past 12 months" in the country. It deemed kitchen knives "offensive weapons," which calls on brands to rethink the functionality and aesthetic of their product.

Viners -- a well-known British cutlery company, has taken a strong stance against crime-related knife incidents by revamping the design of its offerings. The new six-piece collection, titled 'Assure,' makes the kitchen knife incompatible with a weapon. This is thanks to the rounded top of the product, which is blunt enough that it is unable to actually pierce through human skin. In addition, this will also protect users in the home environment from harming themselves.