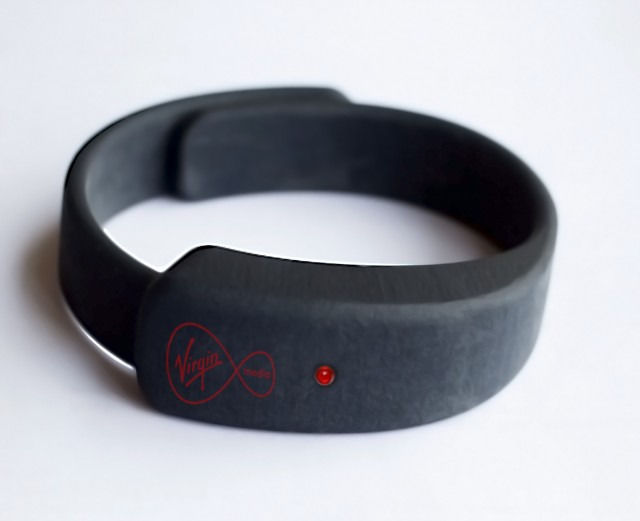 The KipstR Wristband Records Your Tv Show After You Fall Asleep

Vasiliki Marapas — December 19, 2014 — Tech
References: community.virginmedia & mashable
Fourteen and fifteen-year-old Manchester Creative Studio students Ryan Oliver and Jonathan Kingsley have developed the KipstR wristband, a wearable tech gadget that understands when you've fallen asleep in front of the TV and records your program for you. The 3D-wristband was developed in collaboration with Virgin Media, which is offering a free trial of the product for TiVo users.

The band operates by using a pulse oximeter to ascertain whether the wearer has nodded off. The band then imitates the user's TiVo remote to record the remainder of the program.

With so much wearable technology dedicated to fitness and health, it's great to see a device that recognizes a different kind of lifestyle -- that of the couch potato. In the future, Virgin Media hopes that the technology will be able to determine the wearer's emotional response to a show, allowing it to recommend similar material.
5.8
Score
Popularity
Activity
Freshness