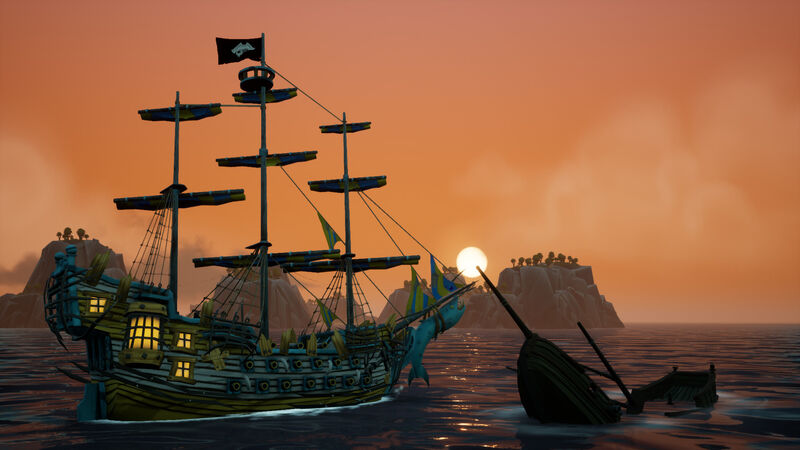 'King of Seas' is Full of Battles, Island Discoveries, and Lost Treasure

The game takes place in a deadly pirate world, where players must battle other ships to regain control over different areas. Along the way, they'll have the chance to discover new islands that they can build upon, find hidden treasure, explore naval routes that will become increasingly difficult to navigate, sail through ferocious storms, and develop a combat system of their own by selecting and leveling up the skills of their choice. King of Seas also allows for plenty of customization, with players able to adapt the appearance of their ships and equipment.

Once released, King of Seas will be available on Nintendo Switch, PlayStation 4, Xbox One, and Microsoft Windows.