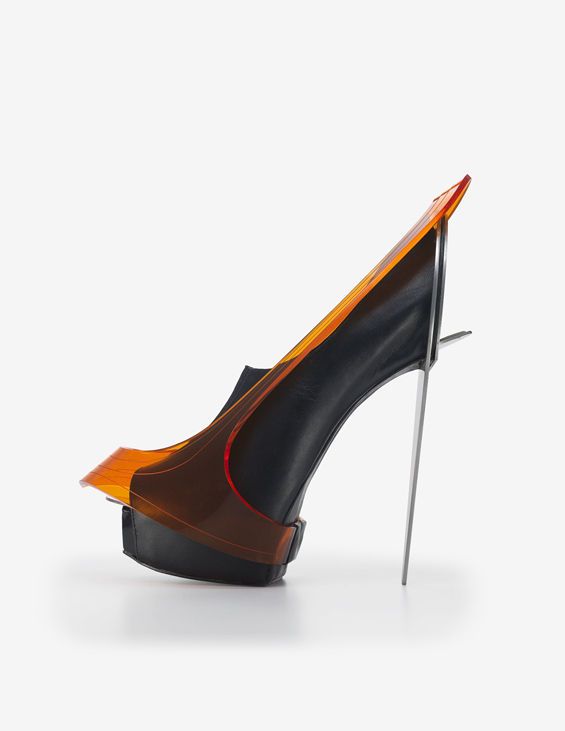 Meghan Young — September 20, 2014 — Fashion
References: brooklynmuseum.org & beautifuldecay
Share on Facebook Share on Twitter Share on LinkedIn Share on Pinterest
For centuries, fashion designers have been experimenting with the design of footwear and the Killer Heels Exhibit expansively explores these striking creations. From the 17th century straight through to present day, the high heel has experienced some interesting transformations over the years. Whether that is in terms of form, material or both, designers have exercised quite a lot of imagination.

Hosted at the Brooklyn Museum in New York, the Killer Heels Exhibit displays "iconic shoes such as Marilyn Monroe’s stilettos alongside modern 3D-printed heels by designer Iris van Herpen," reports Beautiful Decay. Comprised of 160 pairs, the designs are as diverse as they can be in order to show the complex and controversial symbol they have become throughout the ages. The Killer Heels Exhibit will run until mid-February 2015.
6.8
Score
Popularity
Activity
Freshness
Access Advisory Services