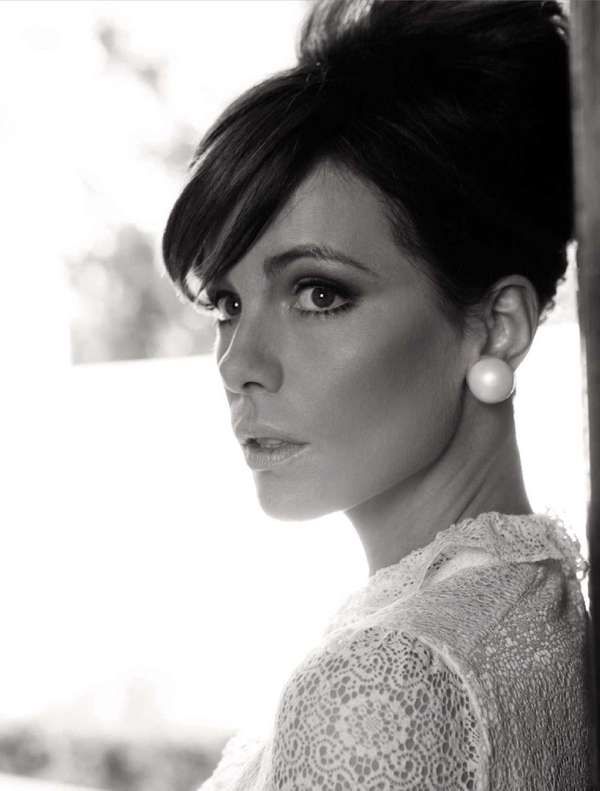 Souzan Michael — December 22, 2011 — Pop Culture
References: mean-and-proud.livejournal & fashionising
Share on Facebook Share on Twitter Share on LinkedIn Share on Pinterest
At first glance the Kate Beckinsale Harper's Bazaar Russia photo shoot looks like it stars a seasoned high fashion model. While the actress has certainly earned much critical acclaim for her acting chops over the years, she is known to model occasionally and it definitely shows in these photographs.

Sporting retro, Jackie Onassis-inspired looks such as a bold bouffant and white cat-eye shades, Ms. Beckinsale looks like she stepped right out of the 1960s.