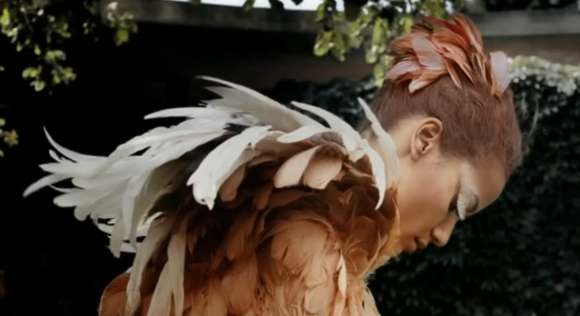 Kamal Musharbash — October 8, 2010 — Pop Culture
References: kanyewest & whitezine
This singer, producer, entrepreneur and now film director will be enthralling audiences as the Kanye West 'Runaway' film hits in Paris. West's film venture is in collaboration with his latest album of the same title.

This film is poetic, visually stunning and thought-provoking. With such hype regarding Kanye's film, I'm glad a trailer was released to give the audience something to look forward to and experience first hand.

Implications - Kanye West explains that he wanted to create a video that represents what is in his heart, not what a director thinks it should look like. West's move in production proves that not only is he a musical genius, but also a very creative director.
2.4
Score
Popularity
Activity
Freshness