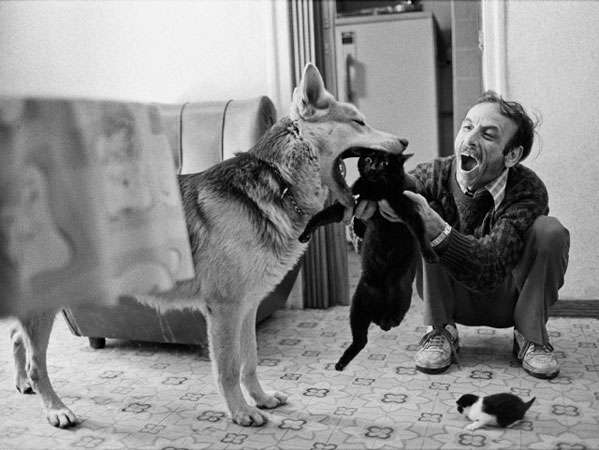 Jukka Male Captures the Eccentric Side of Barcelona City

Unfortunately, as much as he likes to capture human nature from around the world, there isn't much information about Jukka Male on his site. With that said, Jukka Male will simply have to let his work speak for him.

Although this article focuses on Jukka Male's Barcelona series, he has done the same for other cities in Poland, Greenland and more. The common theme, according to Life Lounge, is the "theme of human significance."

In Jukka Male's own words, "We live allmost everywhere on this planet. Every environment creates its own ethics and aesthetics, but their principles are often surprisingly similar."
6.5
Score
Popularity
Activity
Freshness
Access Advisory Services