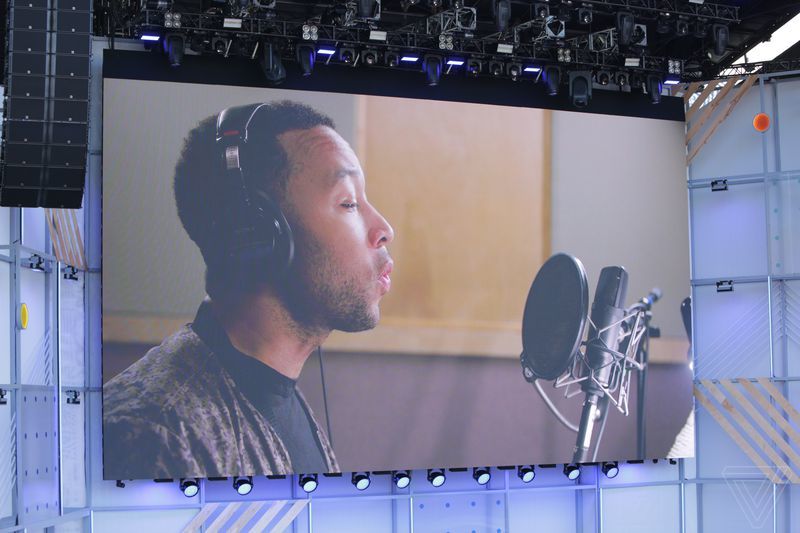 A John Legend Google Assistant Will Soon Be Available

Riley von Niessen — May 9, 2018 — Tech
References: theverge & teenvogue
Those who've grown tired of the typical home assistant voices won't have to wait long until they can ask one of their favorite stars for help, with a John Legend Google Assistant and five others set to become available in the near future.

Google announced the inclusion of the celebrity voices at its I/O developer conference recently, and explained that the voices were made through a realistic text-to-speech service called WaveNet. Although the other celebrity voices that will be available on Google Assistant home speakers and phones have yet to be revealed, consumers can expect them to become available later this year.

While the John Legend Google Assistant won't be able to answer every question, it will have the capability to take care of the basics, such as reporting the time and weather.
2.8
Score
Popularity
Activity
Freshness