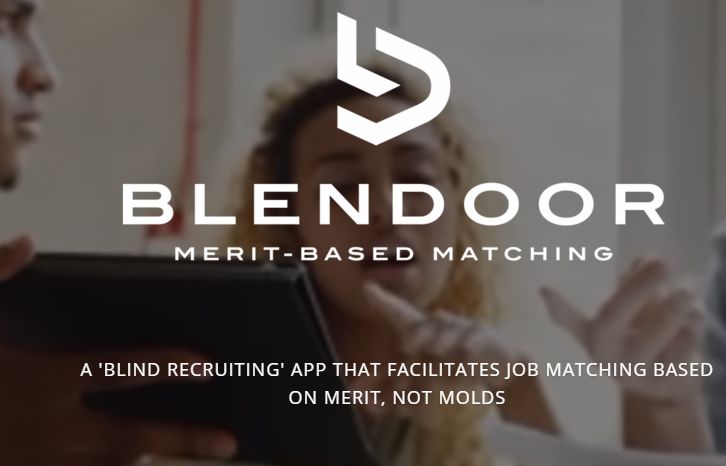 Created by Stephanie Lampkin, Blendoor is a mobile app that hides the candidate's name and photo to bypass unconscious bias and to make diversity recruiting in tech companies much easier. Studies have shown that two identical resumes with only a name difference can gain a 100% difference in the response rate. With this job matching app, candidates aren't pre-judged on their appearance, ability, gender, race, military history or sexual orientation as Blendoor's goal is to highlight the information most relevant to the candidate.