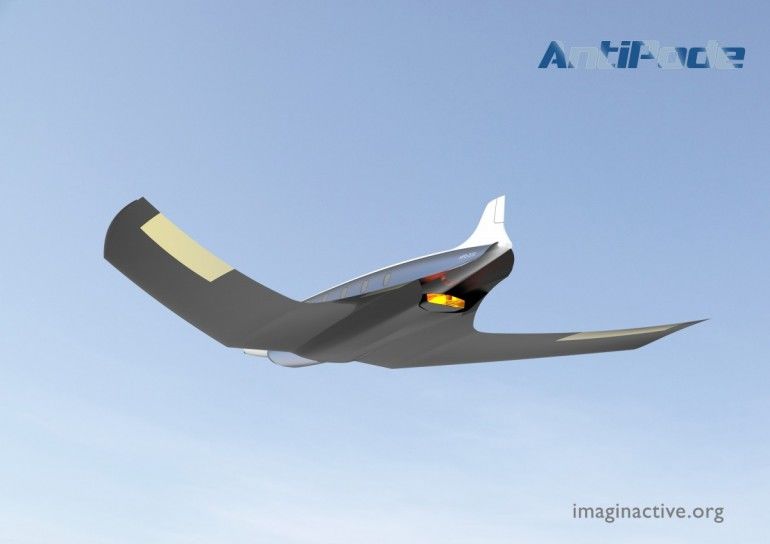 This jet concept follows Charles Bombardier's ambitious Skreemr jet concept, which captured major attention last year. However, the Skreemr came with a number of design issues that prohibited it from ever becoming a prototype. Enter the Antipode, a private jet concept that out-does the aforementioned jet and manages to reach speeds of Mach 24, doubling the capabilities of the former. The Antipode will be equipped to transport 10 people to a distance of 12, 427 miles in under an hour. In addition to its extreme speed, this jet plane eliminates magnetic railgun aid during departure and can take off from any airfield.

A jet this fast will able to make trips such as NY to London in 11 minutes, NY to Dubai in 22 minutes, NY to Shangai in 24 minutes and NY to Sydney in 32 minutes.
6.3
Score
Popularity
Activity
Freshness
Get Better and Faster